Nine Million Shots of the Moon

When I went outside to dump some compostables into the compost bin last night, the nearly full moon was lurking behind some clouds, looking all soft and lovely. I had to try to capture it with the camera. Of course, by the time I got the camera, the clouds had moved. Still, there were plenty of other clouds in the sky, so I figured I'd have good odds at getting similar images. No such luck, but I took a whole mess of photos anyway.

The clouds were actually moving at a pretty good clip, so even with some of the faster shutter speeds, they still came out blurred. Regardless, I was able to capture some interesting images. Now, I know some of them look an awful lot alike, but a careful eye will see that there are differences. 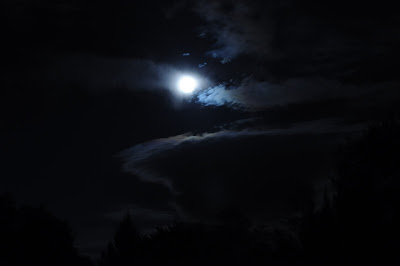 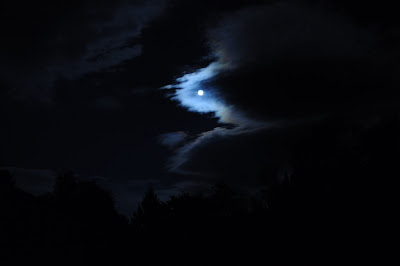 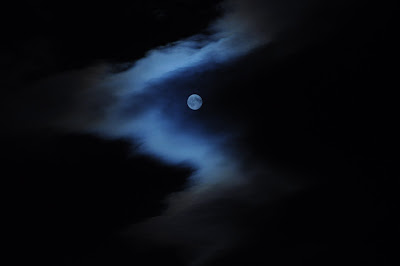 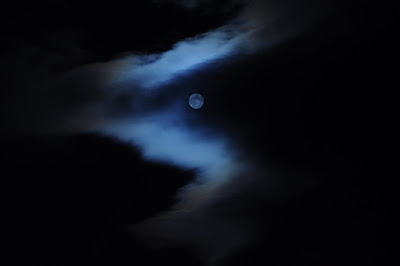 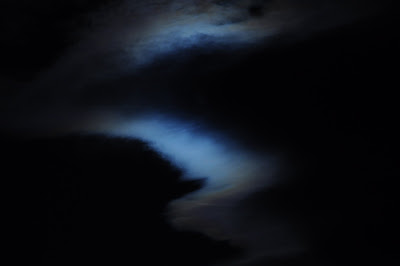 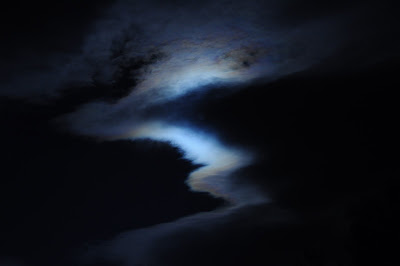 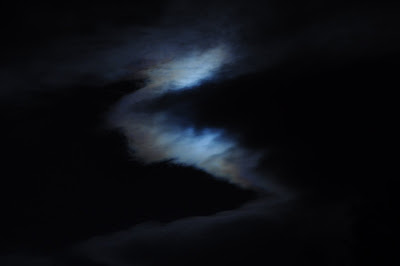 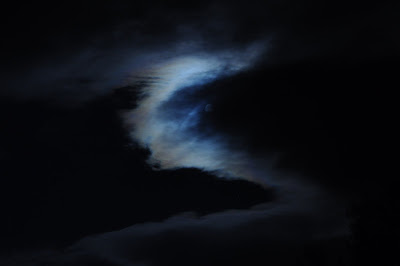 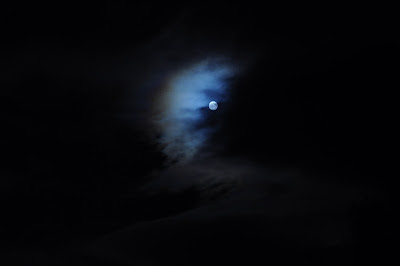 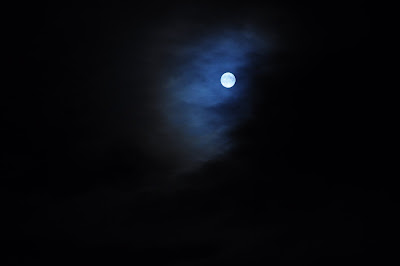 Email ThisBlogThis!Share to TwitterShare to FacebookShare to Pinterest
Labels: moon